The original 18-hole Quit Qui Oc golf course opened in 1927. It was designed by renowned golf course architect Tom Bendelow, nicknamed “The Johnny Appleseed of American Golf.” The back nine was abandoned for lack of play during World War II.

Rachel Montaba's grandparents Carl & Edna Wiese bought the golf course in 1965 and rebuilt the back nine to its current configuration. After Carl's passing, his son Tom and daughter in law Lynn took over the business.

Construction of the Glacial Nine, designed and built by Bob Lohmann, began in 2000, bringing Quit Qui Oc to 27 holes of golf. Todd and Rachel Montaba took over ownership in 2010 upon Tom and Lynn Wiese's retirement.

How Our Golf Courses Got Their Names

Quit-Qui-Oc is Menomonee Indian (and a little French), roughly translated "land along the crooked river." The name has a long history in the Sheboygan County area. Part of the nearby City of Plymouth was once called Quit Qui Oc.

The Glacial Nine name pays homage to the glacial process that shaped the Kettle Moraine area during the last advance and retreat of the glacier approximately 30,000 years ago. When playing this golf course you will see many geological features carved by the glacier. 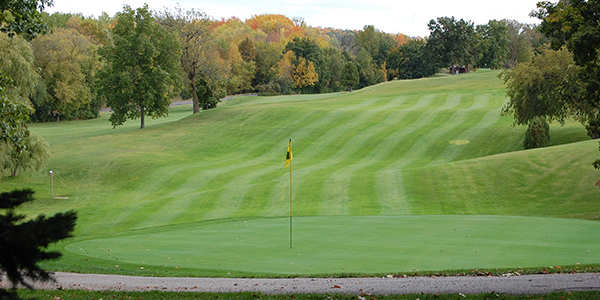 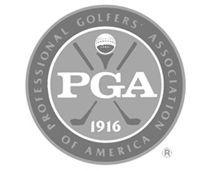 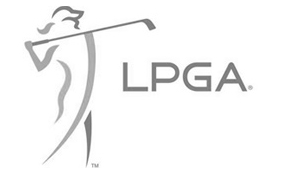 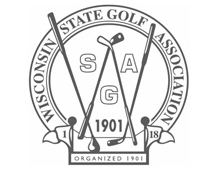 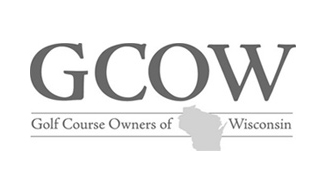